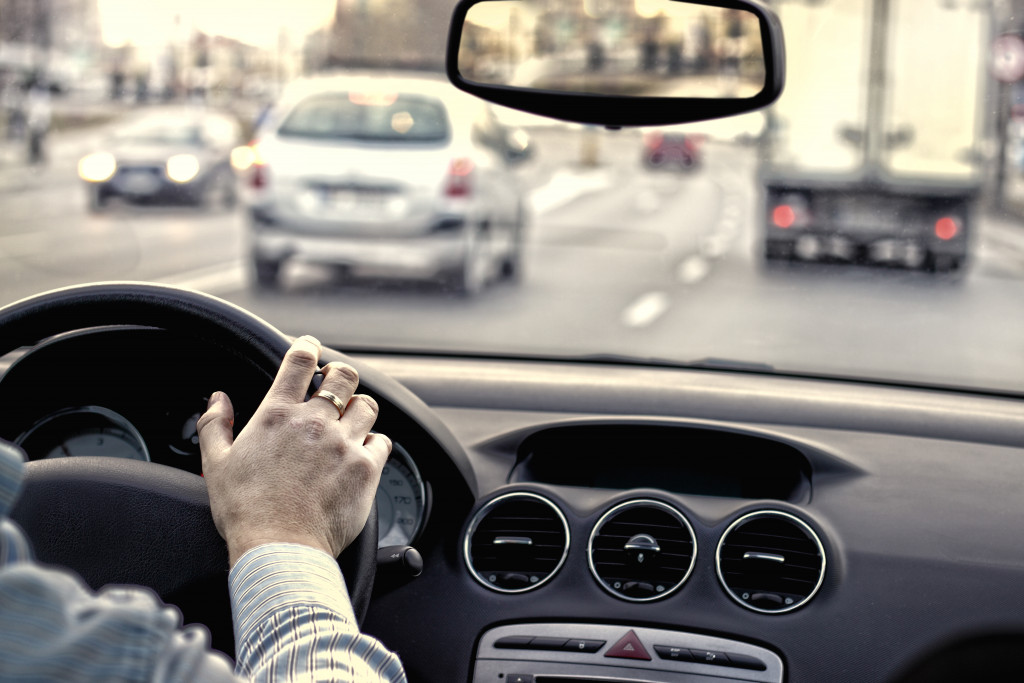 There are a lot of rules we have to follow in life. Some are made to protect us, while others are put in place to keep things running smoothly. Traffic rules fall into the latter category; they exist to help keep everyone safe on the road. But even though following traffic rules is fundamental, many people don’t always do it.

The number of road accidents in the United States has been steadily increasing over the past few years. Many of these accidents could have been prevented if everyone had followed the traffic rules. According to the National Highway Traffic Safety Administration, there were over 6 million car accidents in the US in 2018, and 37,133 people were killed due to these accidents.

There are many traffic rules: speed limit signs, stop signs & signals, crosswalk regulations, merge rules, and more. It can seem like a lot to keep track of, but following traffic rules is essential to keeping everyone safe on the roads. This blog post will cover some of the most important traffic rules everyone should know and follow.

The posted speed limit is there because it’s the safe and legal speed to drive under normal conditions. Of course, there are always exceptions; you may need to go above the speed limit to merge onto a highway or get out of the way of an emergency vehicle. But in general, you should stick to the posted speed limit.

Not only is driving over the speed limit dangerous—exceeding the posted speed limit by just 5 miles per hour can increase your chances of getting into an accident by 27%—but it’s also against the law. If you’re caught speeding, you could be hit with a fine or even have your license suspended. So next time you’re tempted to go above the speed limit, remember that it’s not worth the risk.

Let’s face it, driving under the influence of alcohol is one of the most irresponsible things you can do behind the wheel. Not only does alcohol impair your judgment and slow down reflexes, but it also increases the likelihood of aggressive or reckless behavior on the road. Unfortunately, drunk driving continues to be a significant issue in our society – causing accidents, injuries, and even deaths. That is why it’s essential to follow the simple rule of not drinking and driving.

You could face severe penalties like jail time, a suspended license, and high fines if caught driving under the influence. And if you’re involved in an accident while drunk driving, you could be liable for any damage or injuries. In this case, you’ll need a DWI lawyer by your side. DWI lawyers are experienced in handling these cases and can help you avoid the harshest penalties. 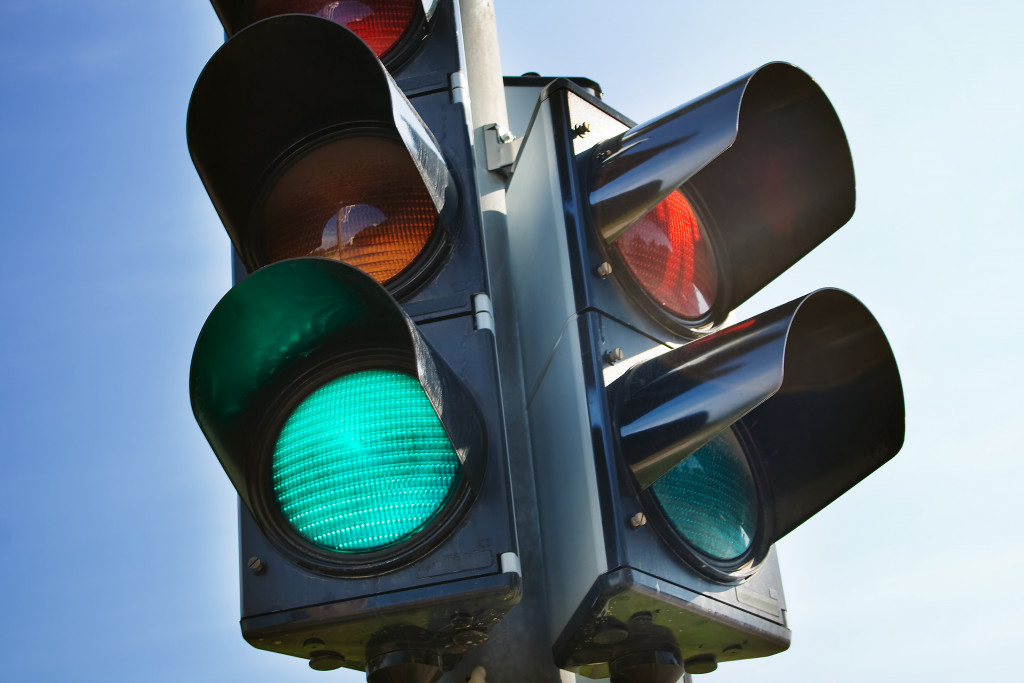 This one seems a no-brainer, but you’d be surprised how many people blow right through stop signs and red lights. Running a red light is extremely dangerous—not only for you but everyone else on the road. In fact, one study found that red-light running crashes resulted in nearly 800 deaths and 100,000 injuries in 2017 alone.

So what should you do when you come to a stop sign or red light? For starters, come to a complete stop before entering an intersection— even if there’s no one else around. This gives you time to check for other cars and pedestrians before proceeding. And when the light turns green, don’t race off—accelerate slowly so that other drivers and pedestrians can react accordingly. Remember: safety first!

Tailgating, or driving too closely behind another vehicle, can be a dangerous habit. If the car ahead of you needs to brake suddenly, tailgating leaves you with no time to react and can result in a collision. Not only is this behavior risky for yourself and others on the road, but it’s also illegal in many states. If you find yourself constantly riding the car’s tail ahead of you, try giving yourself a cushion of at least two to three seconds in between vehicles.

This may feel like a longer distance than what feels natural. Still, it allows for plenty of reaction time in case something unexpected happens on the road. Following safe distances helps keep you and others safe, but it also prevents potential fines or penalties for tailgating. So remember: more space equals more safety when it comes to following other vehicles.

Driving can be dangerous—but it doesn’t have to be if we all follow some simple traffic rules. By obeying the speed limit, using turn signals, not tailgating, and yielding to pedestrians, we can help make our roads a safer place for everyone involved. So let’s all do our part and pledge to drive safely from here on out! 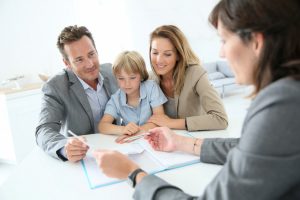 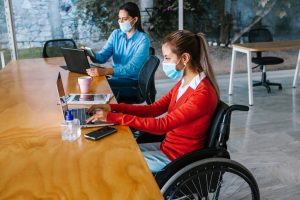 Key Responsibilities of an Employer to Their Disabled Employee 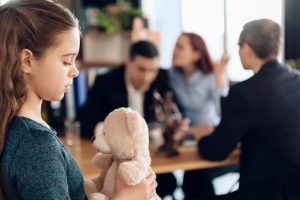 5 Ways to Demand Child Support as a Single Parent 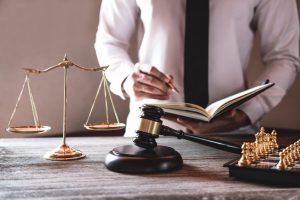 Labor Laws That Every Employee Must Know 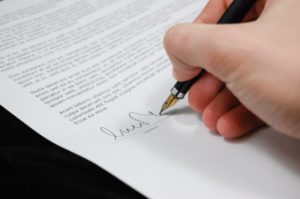 A guide to unexplained wealth orders

Cade Volkman October 20, 2022
PrevPreviousKnowing Your Rights If You’re Working in a Risky Environment
NextThe Complications of Divorce: What You Must Prepare forNext
Scroll to Top